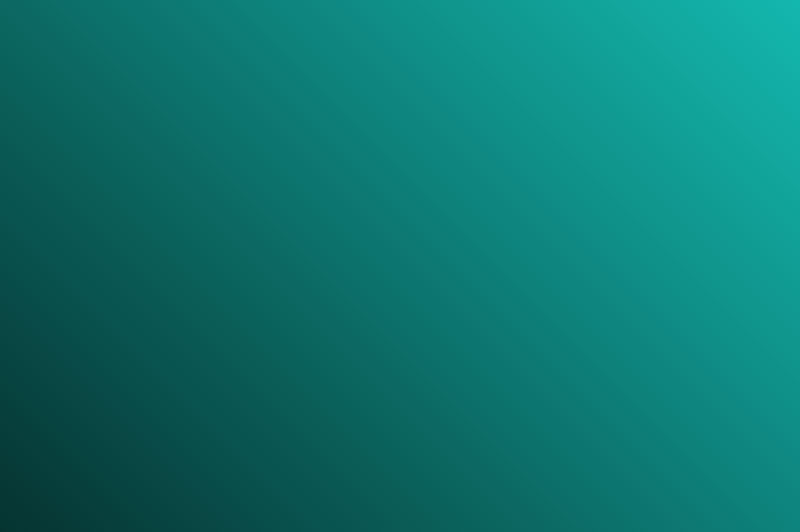 Iron Man against an enemy whose reach knows no bounds.

With his back against the wall, Stark is left to survive by his own devices, relying on his ingenuity and instincts to protect those closest to him. As he fights his way back, Stark discovers the answer to the question that has secretly haunted him: does the man make the suit or does the suit make the man?

A captive Nora is tortured and left for dead. Monroe learns of Rachael’s attempt to reach the Tower but is unaware of her deadly plan for him. Meanwhile, Miles is desperate to find out how so many of his close associates are being brutally murdered. Later, Miles, Charlie, Neville, Jason, Hudson and Sanborn struggle to make it out of the Plains Nation to join Rachel and save her from what they believe to be certain death